Naver SEO: How to Rank in Korea


Portal search engines have more in common with content aggregators than they do with pure, organic search engines which allow users more freedom to conduct their own queries and provide a comprehensive list of websites around the globe related to a topic.

Despite Google’s best efforts to expand its presence in Korea, NAVER has dominated the country’s search engine market for over 16 years and has been used as a benchmark for similar services in many other Asian countries.

If a user conducts a search using a generic keyword, NAVER will return vertical searches (linking to results), related search terms, paid search advertisements (that are clearly distinguished by a coloured background), recently released relevant books, and current, related news topics. The layout of these results changes depending on the query as NAVER is able to recognise entities, brands and trending topics; and pull information from other websites directly into the search engine results page (SERP). The majority of results will be heavily local and the latest content is featured on NAVER’s homepage.

The search engine features paid advertisements for websites, brands and original or “power” content based on your search term. It also features advertisements for existing products on NAVER’s shopping platform, which are not targeted based on keyword selections but rely on NAVER to automatically place the advertisement depending on the information listed on NAVER Shopping and various other factors, such as user intent and purchasing patterns. Website advertisements appear as text – with the website title, description and display URL – in search results and product pages (NAVER Blog, Café, etc), and on NAVER’s search partner sites.

NAVER has a portfolio of products that work in tandem with its SERPs, including: 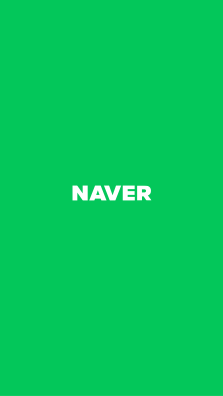 NAVER is a content analysing search engine based on big data. It processes and provides extensive search data which is required to process the natural language and computation of the contents of documents, such as similarities between different documents, measuring the quantity of information in documents and extracting representative keywords from documents.

Due to NAVER’s high dependence on advertisements, there are definite limitations on the effectiveness of SEO on the search engine. However, many users stay on NAVER due to the power of the content that the search engine possesses, such as the ability to look up, access and share useful, curated content across a multitude of different areas. Global search marketers and SEO-related personnel at corporations in Korea are anticipating further positive changes in the quality of NAVER’s search engine as it has begun to offer a useful webmaster tool for SEO.

While NAVER is not yet as highly advanced as Google, it dominates the Korean search engine market due to specialized and localized features, fast-paced updates to its service, and brand loyalty and recognition among Korean customers. NAVER is an important element in digital marketing strategies within Korea and requires the application of unique SEO strategies to reach users. We don’t know much about the algorithms that govern the search engine and its rankings. However, three of its search algorithms are known to the public: 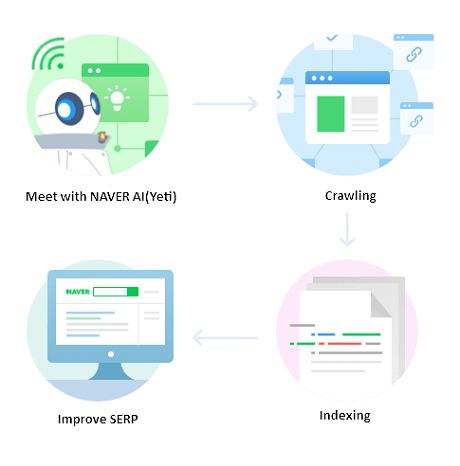 Stanley brings over 21 years’ experience to his role as CEO of InterAd, an international SEO and digital agency. As a qualified SEO professional, Stanley has solid experience of developing, managing, and reviewing digital strategies, and regularly works with companies of all sizes to maximize their online presence.